An aging WWTP settling tank with deteriorated iron piping was restored to use with Ultraliner PVC Fold Form Pipeliner. Challenges to pipeline installation included multiple surface tank obstacles, 90 degree bends in piping, and interior basement wall plumbing with flange ends. This pipeline repair job was completed over a decade ago and the pipeline has operated smoothly ever since. 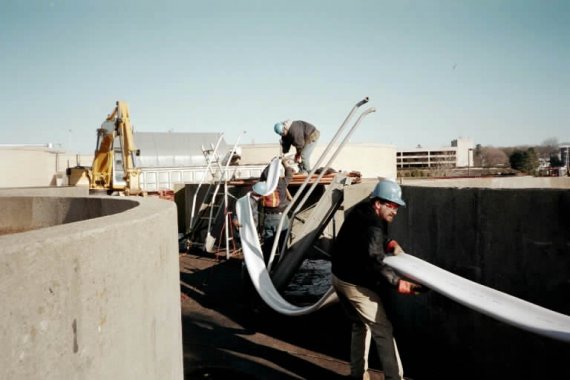 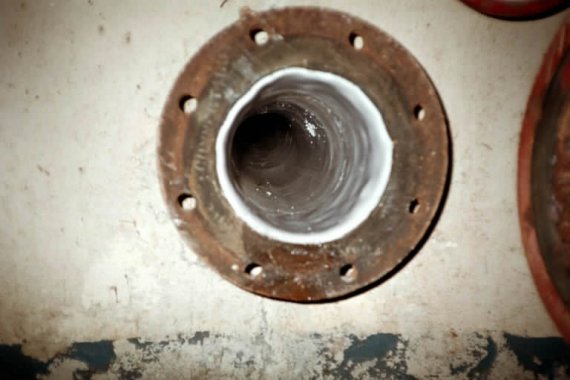 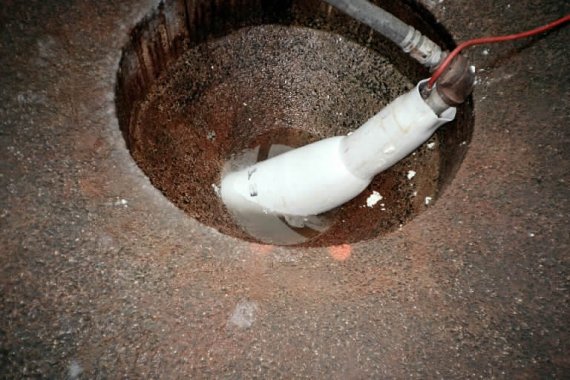 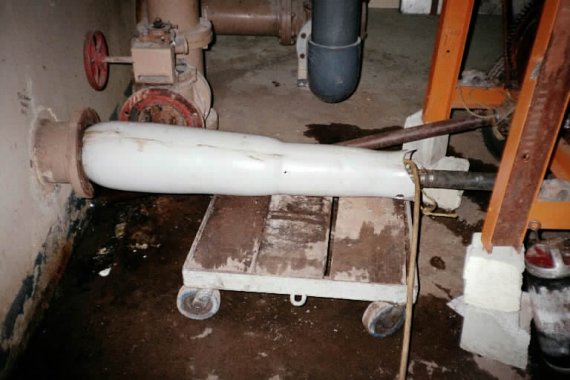 A 24” metal culvert with heavy rust deterioration was restored in 2002 for the New Hampshire Department of Transportation. The installed Ultraliner PVC Fold Form Pipeliner has withstood severe winters and significant traffic load since. 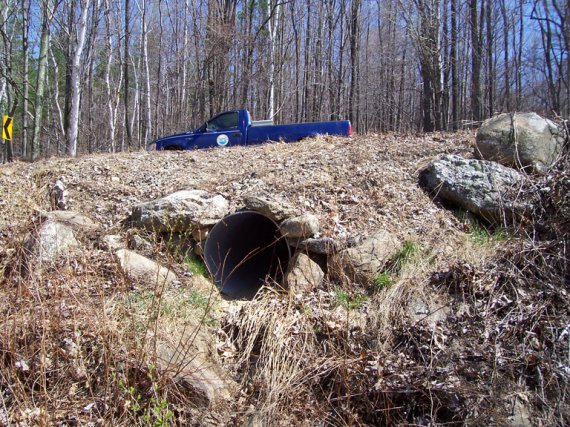 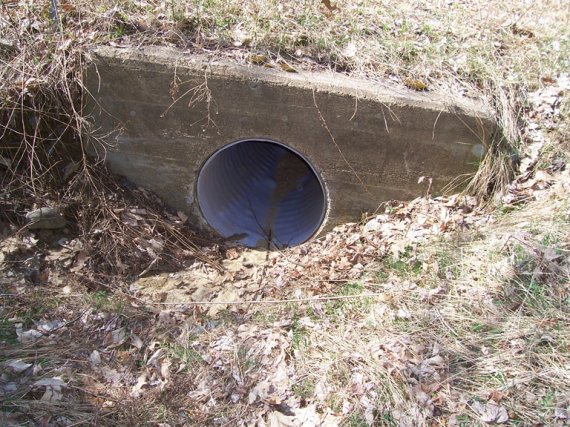 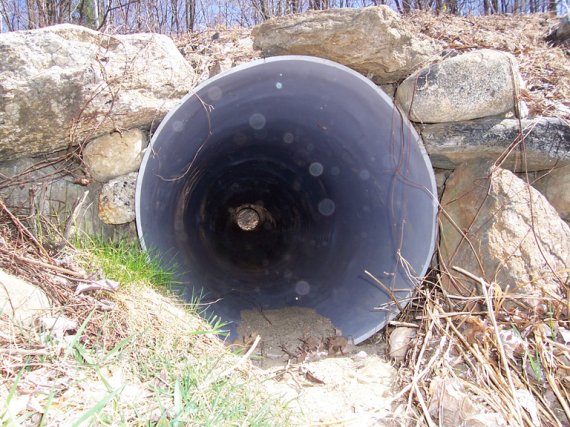 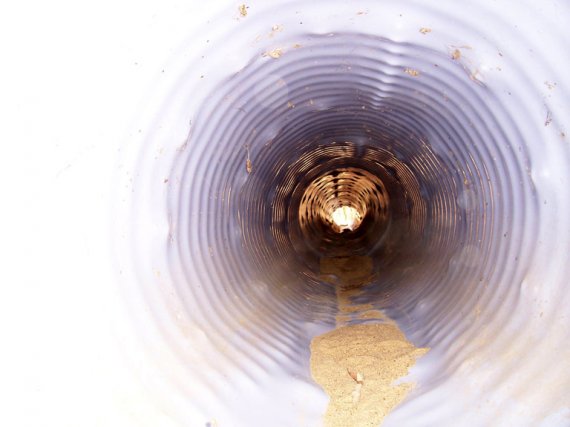 In 2007, pond dam rehabilitation service was called upon for a decaying dam riser and metal outfall pipe at Gulch Mountain Pond. The dam had significant decay, which posed a hazard to downstream flooding and loss of the Dam Bureau permit. The rusted outlet and decaying riser were lined with Ultraliner PVC Fold Form Pipeliner to stabilize the dam. All trenchless pipe repair was completed without having to drain the pond, excavate the road, or removing the existing fish habitat. 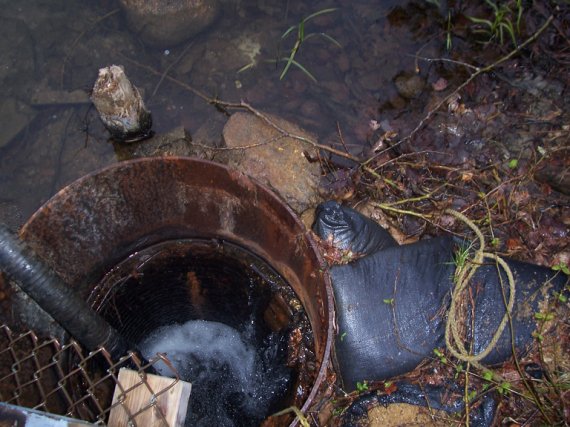 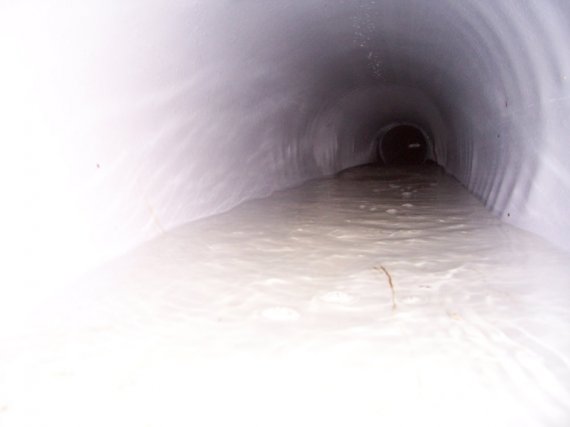 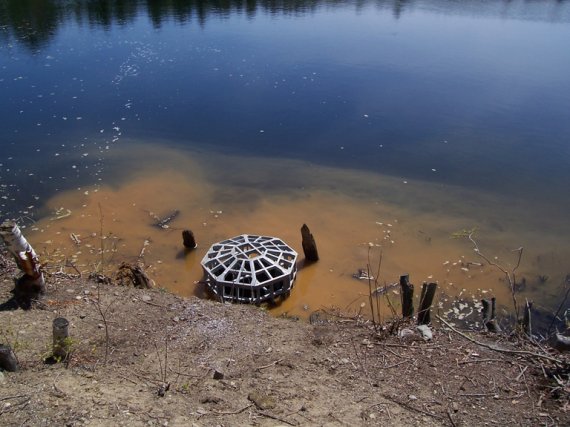 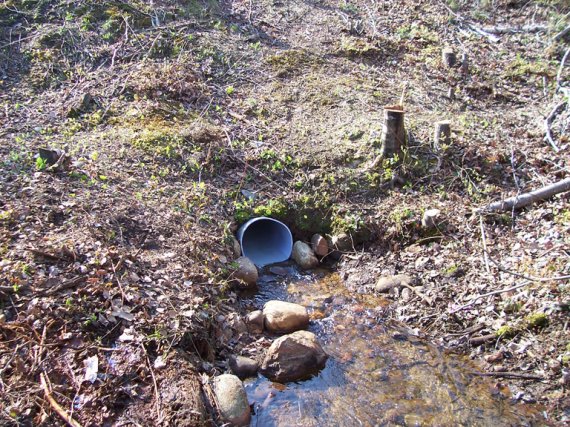 A series of aged drainage culverts servicing McQuade Brook in Bedford, NH led to severe pipe rust, deterioration, and roadway sinkholes. Bedford’s Department of Public Works hired Eastern Pipe Service to repair these drain crossings before the roadways completely washed out. When the Mothers Day floods of 2007 struck New Hampshire, all the roadways were saved due to our culvert liner repairs. 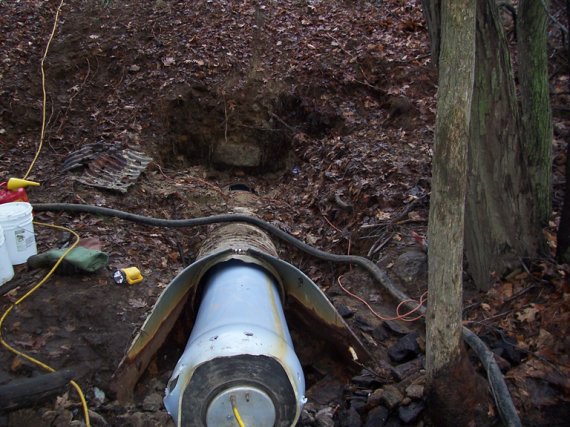 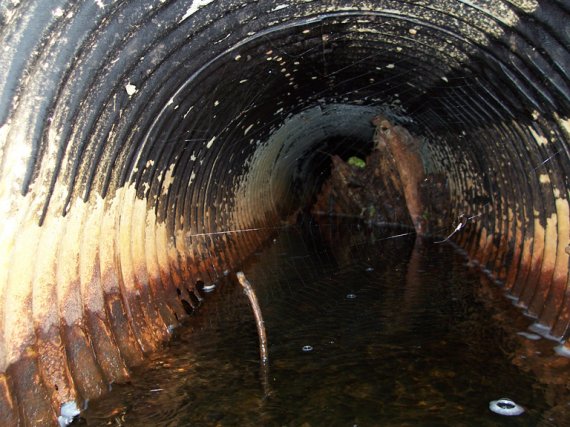 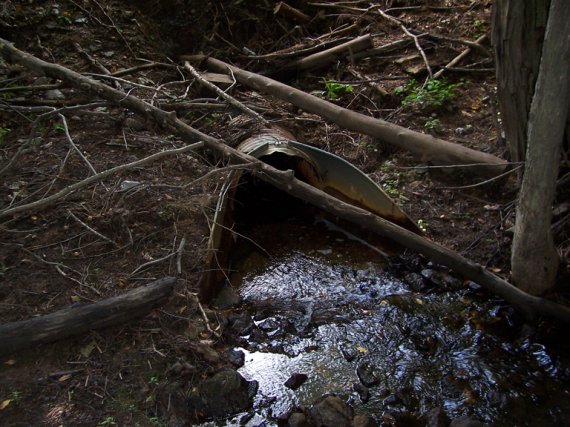 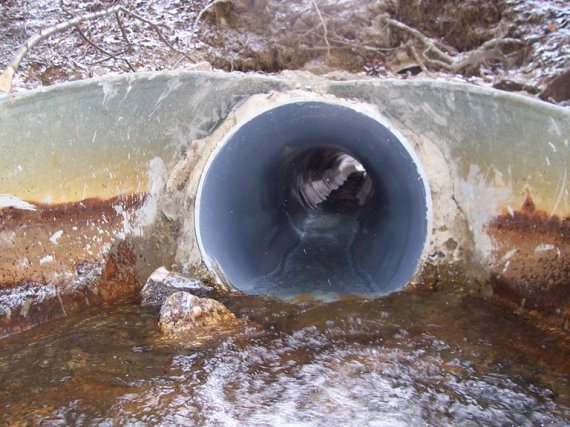 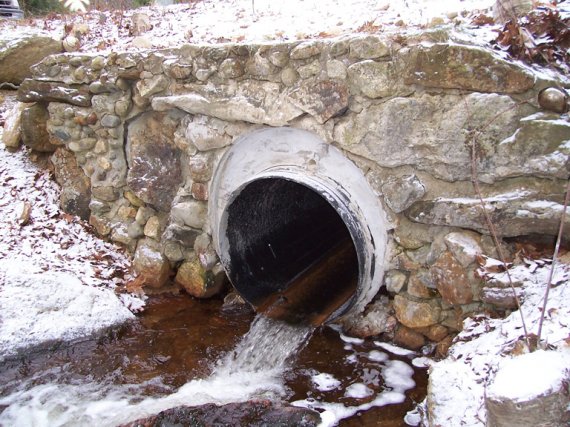 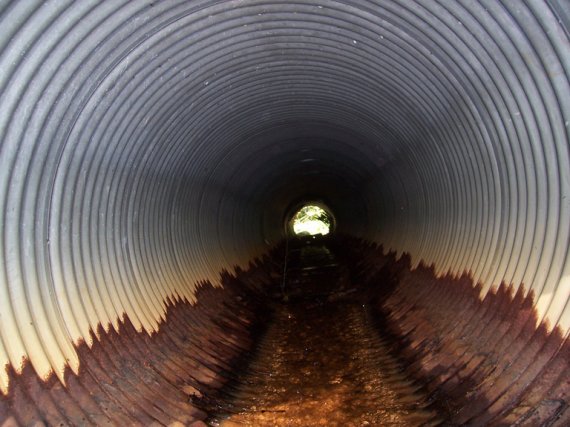 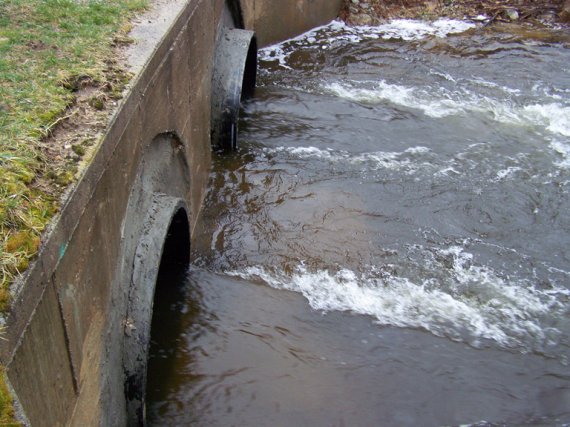 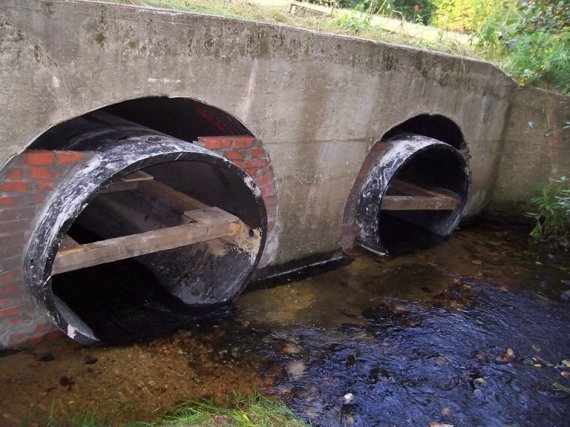 for an appointment or to learn more about our services.

Here’s what our customers had to say about our services:

Eastern Pipe Service completed the task of fixing our cracked pipes in a timely manner. Their products make installation an ease!

I wish to thank you for scheduling an emergency repair service within a 24-hour notification.

I just want to thank Hubert and his crew for doing a great job. They all have a great work ethic and do excellent work. Very happy with everything they did.

Kenny and Jake came here to snake and inspect my building’s pipes. Through video inspection, they found a major problem that many people probably would’ve missed. Eastern Pipe Service went above and beyond to help find and repair the problem. They were professional and courteous throughout the entire experience. I would recommend Eastern Pipe to anyone in need of this service!